She has written and released three full length albums. The first, ‘Beautiful Dreamer’ was released on the 26th March 2016, with the second ‘Don’t Fade To Grey’ just a year later and her latest album ‘Body & Soul’ with her band The Amberjax has been written, recorded and produced by themselves; and released this month at a sold out gig at Nice N Sleazy in Glasgow.

Katee’s audience is typically 35-65, based primarily within the central belt of Scotland in particular around Glasgow. Our online updates are regularly reaching one to two thousand people online in this demographic with high engagement rates.

2018 has seen Katee Kross & The Amberjax appear at 11 festivals across the country, with C2C Glasgow (SSE Acoustic Stage), Burnsfest, Mugstock and Millport Country Music Festival amongst them.

At the start of the year, Katee headlined at King Tuts Wah Wah Hut as a result of her C2C acoustic stage appearance where access to the stage was restricted to one out one in due to numbers which were ‘’the first time that had ever happened‘’ according to DF Concerts.

She has continued to work assisting young up and coming artists, launching her own TV Show “Here & Now” for it’s the first season with online streaming company Broadcasting Scotland.

In Millport this year Katee Kross & The Amberjax opened the Cactus Jack’s Stage on Friday night along with Gary Quinn and Jess & The Bandits, as well as an acoustic set on Saturday in the Maverick Acoustic Venue which once again operated at capacity after just three songs into her set. Katee also hosted the Emerging Talent Showcase on the Sunday along with Maverick Magazine.

Other highlights include opening two dates for Catherine McGrath at her Liverpool and Glasgow gigs, appearance as part of the STV Children’s Appeal and hosting the Open Mic Stage for the second year at Dougie MacLean’s AmberFest.

Denny based singer / songwriter Scott Ashworth will be appearing as support on the evening. 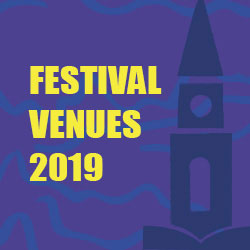 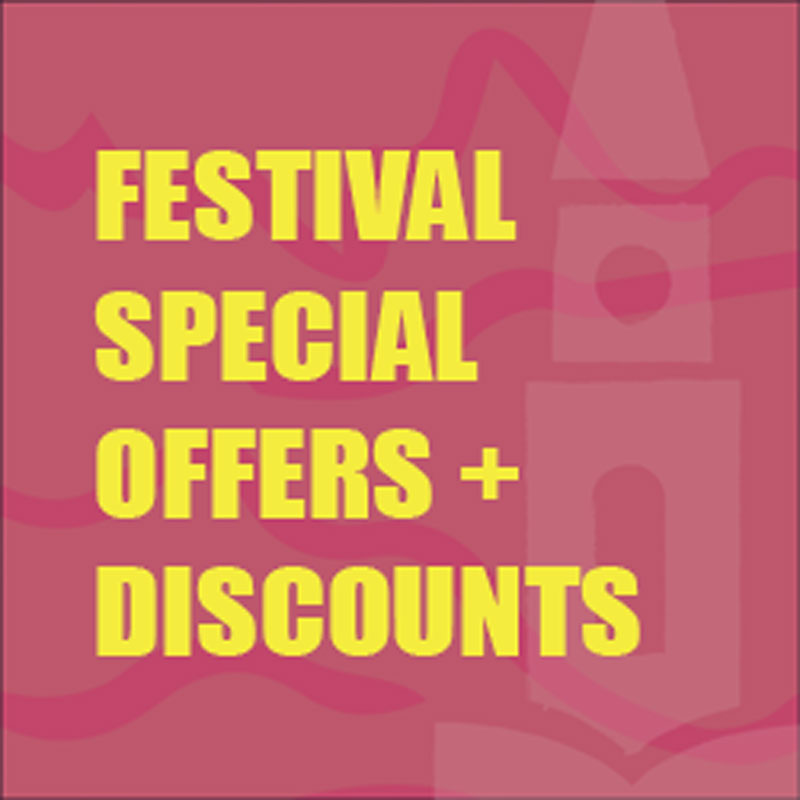